Tagged: The Next Big Thing Blog-Hop

Thanks to my friend Miriah, who is an an actual writer, not just a wannabee, I was tagged in this blog-hop, not to be confused with a sock-hop (is anyone else out there old enough to remember what one of those was?).

So here goes:
So...I hope I've answered the questions adequately. I have asked the story to stay on hold until June, when I retire from teaching. It's my favorite one and I don't want anyone else to write it! 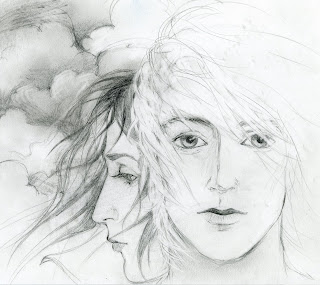 Glè mhath! I hope I get to read this WHEN you finish writing it!

Um...Sorry Miriah, I forgot to reply. I may get a story done one day! I'll let you read it WHEN I finish! Thanks for the encouragement!