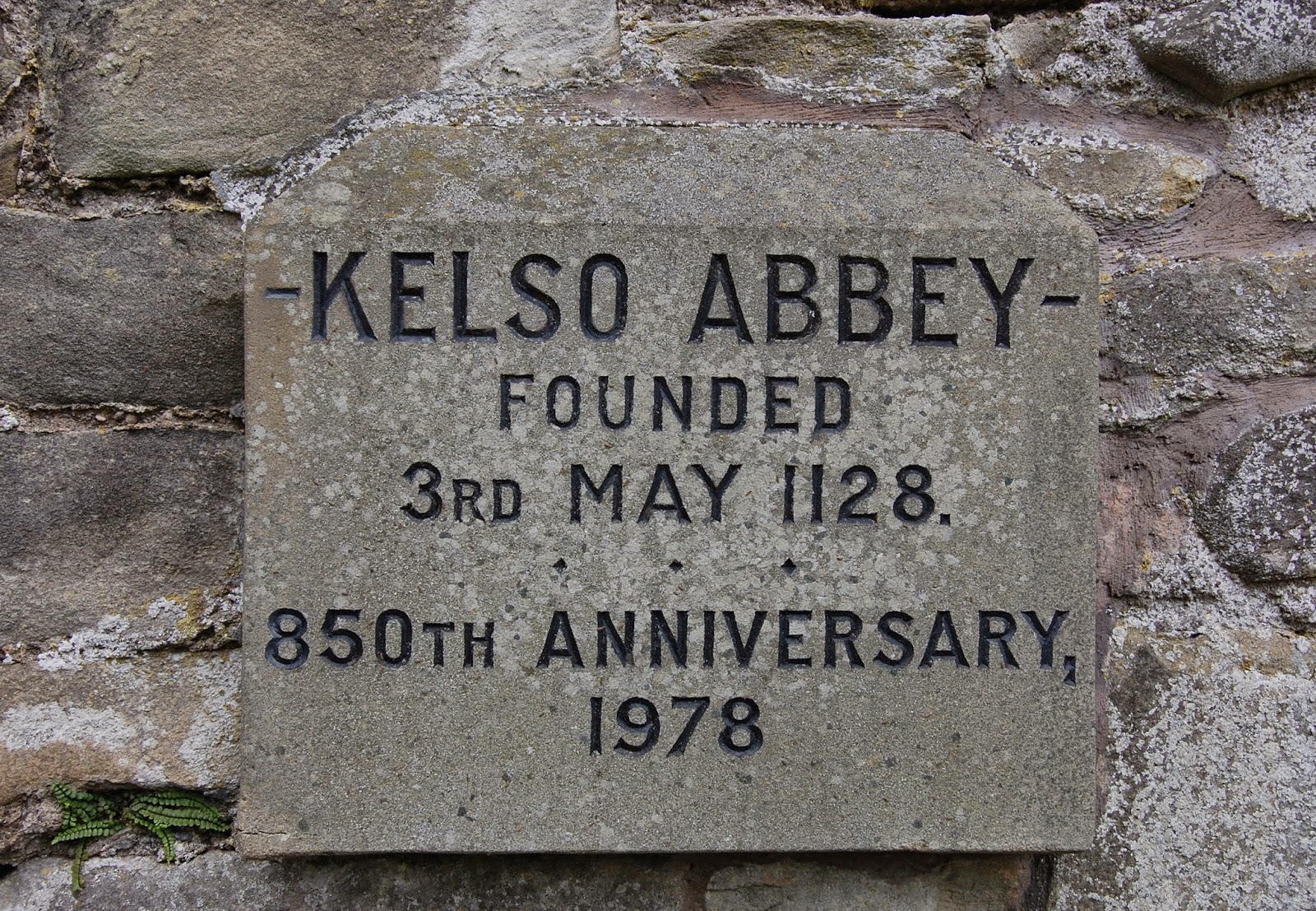 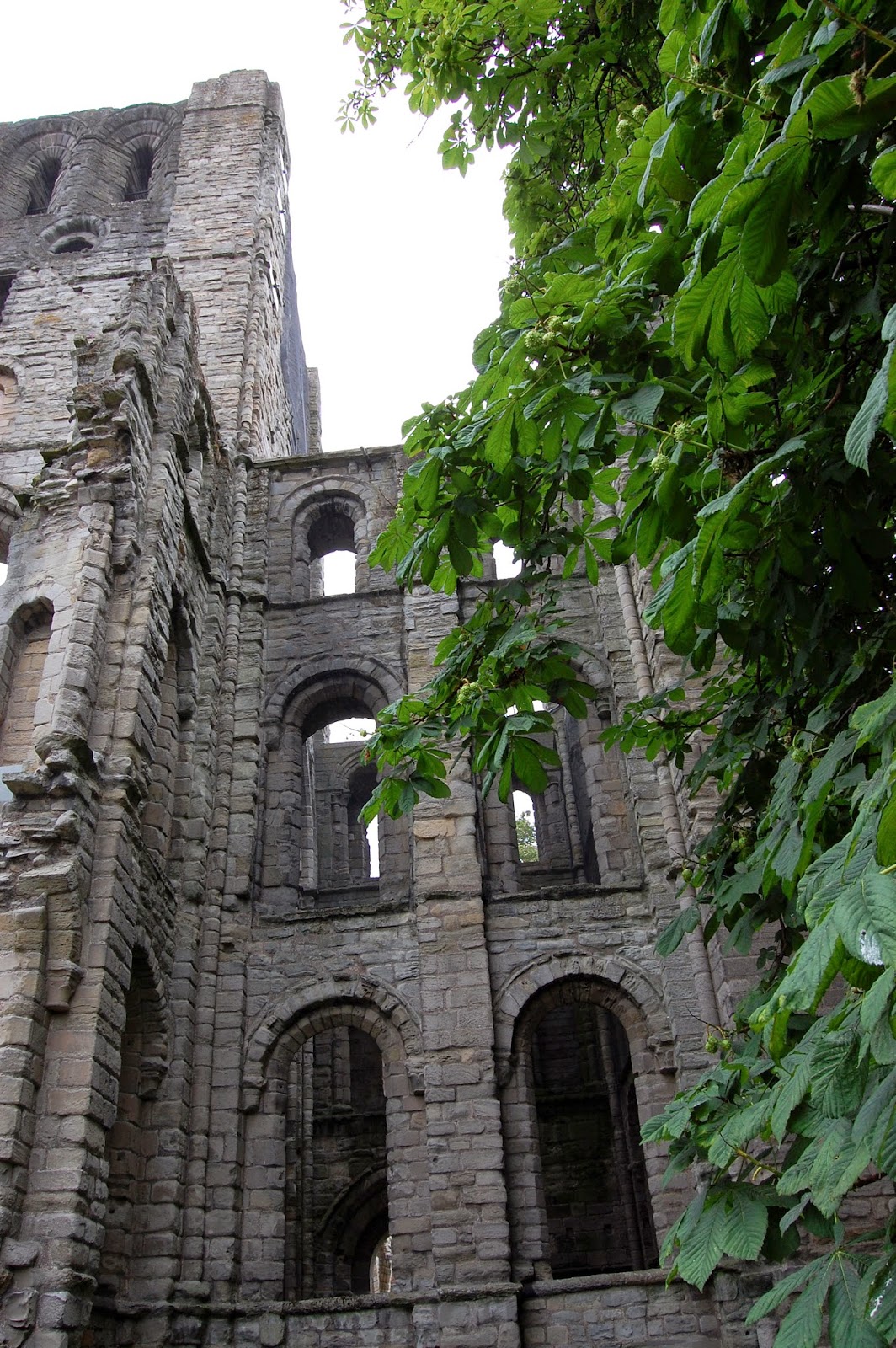 Posted by Eilidh at 8:01 PM No comments:

So...(I promised myself a long time ago that I would never begin anything with the word "so". So it was, but is no more...)

So, I'm learning Scottish Gaelic (Gàidhlig), and have been "learning" it for six years. Given that I've had fewer than twenty-five days of actual classtime over the course of those six years (with furious bouts of directionless study in bewtween), it's amazing I know anything at all. I live out in the wilderness--an fhàsach--without access to a regular class until very recently, when I finally signed up for a weekly Skype class from Caroline Root. It was an excellent decision, despite my reluctance to adopt new-for-me technology. Just having weekly sessions, a wee bit of homework each week, and listening to and speaking in the language despite my mumbling reticence, has been a marvelous way to open new pathways in that darkening grey matter I call a brain.

It has helped me to see the huge gaps in my understanding, as well as some of my strengths (few, those). It has also caused me hope that with enough diligent work I might achieve a modicum of fluency before I die. That, and asking for help when I need it, from the generous community of Gàidhlig teachers and learners out there. We are, in essence, in the same bàta.

However, learning a new language at the age of sixty is not the same as learning one at six. Of course it's not. It's rather like spaghetti as one ages. One tests whether the noodles are done by throwing a few of them at the wall and if they stick, it's ready to serve. Or maybe it's the other way around...At any rate, that's what language acquisition is--you throw a handful of words at a brain, and some of them stick. Many of them don't, but you keep at it. My brain is a pretty slippery little nugget.

But I realized long ago that learning this beautiful old language--the reasons for which are as complicated as the language's history itself--is worth pursing for no other reason than to do a tiny wee bit in helping save it from oblivion. I would like fluency one day, but I'm old and may never reach that pinnacle.

Like these drawings that are unfinished, learning is never a done deal. Nevertheless, I'll keep at it. 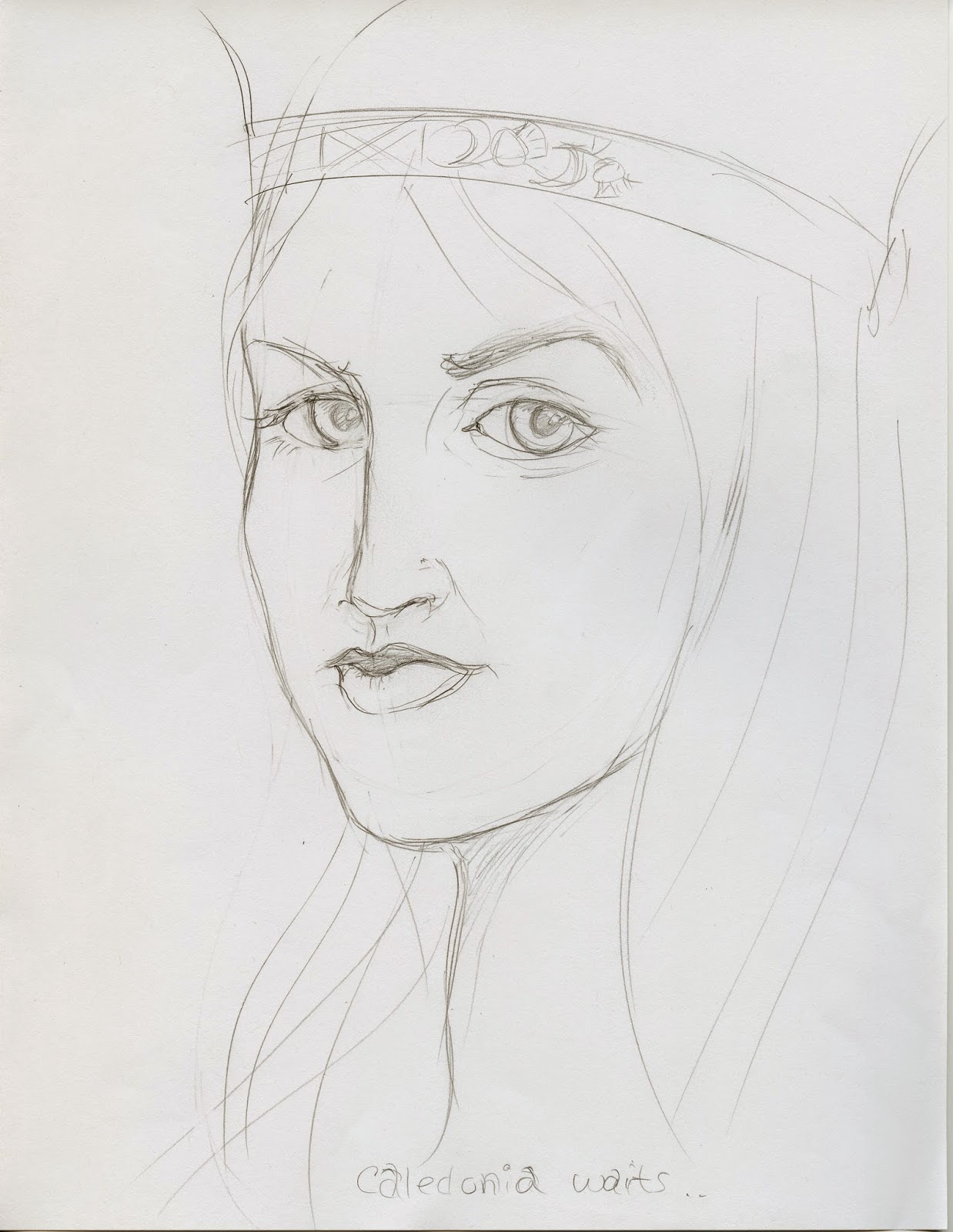 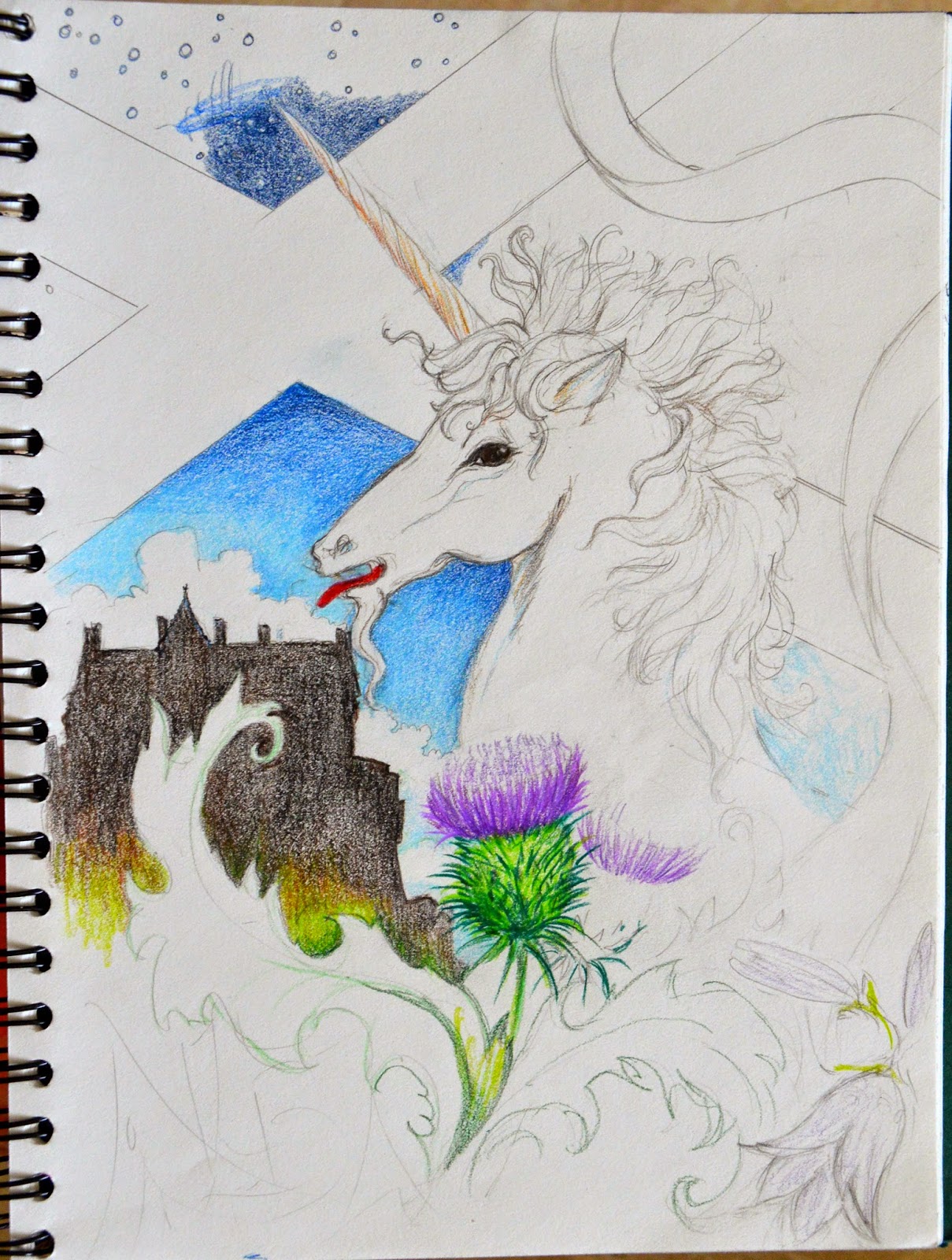 (The Unicorn has since been completed)
Posted by Eilidh at 3:52 PM No comments: